On Valentine’s Day 2018 we celebrated our 10th anniversary with a big event. 10 years Empire Riverside Hotel –countless stories and unforgettable moments- you, our loyal guests, have contributed largely... 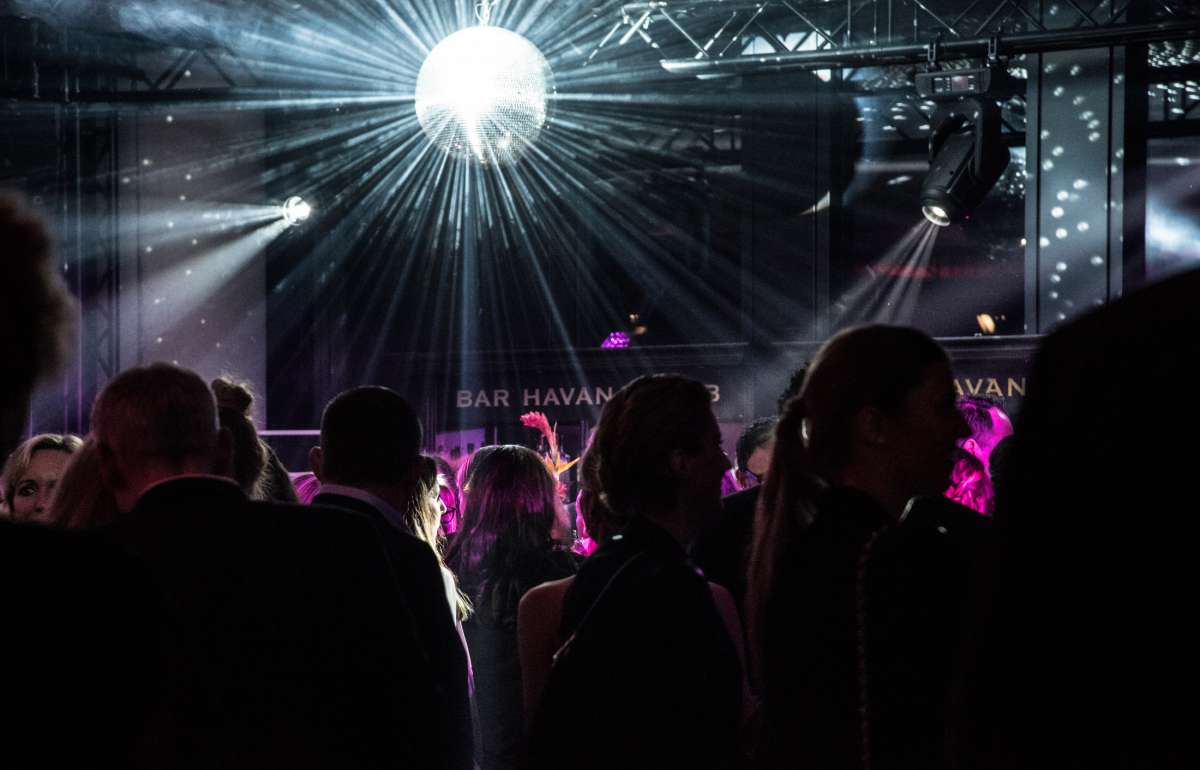 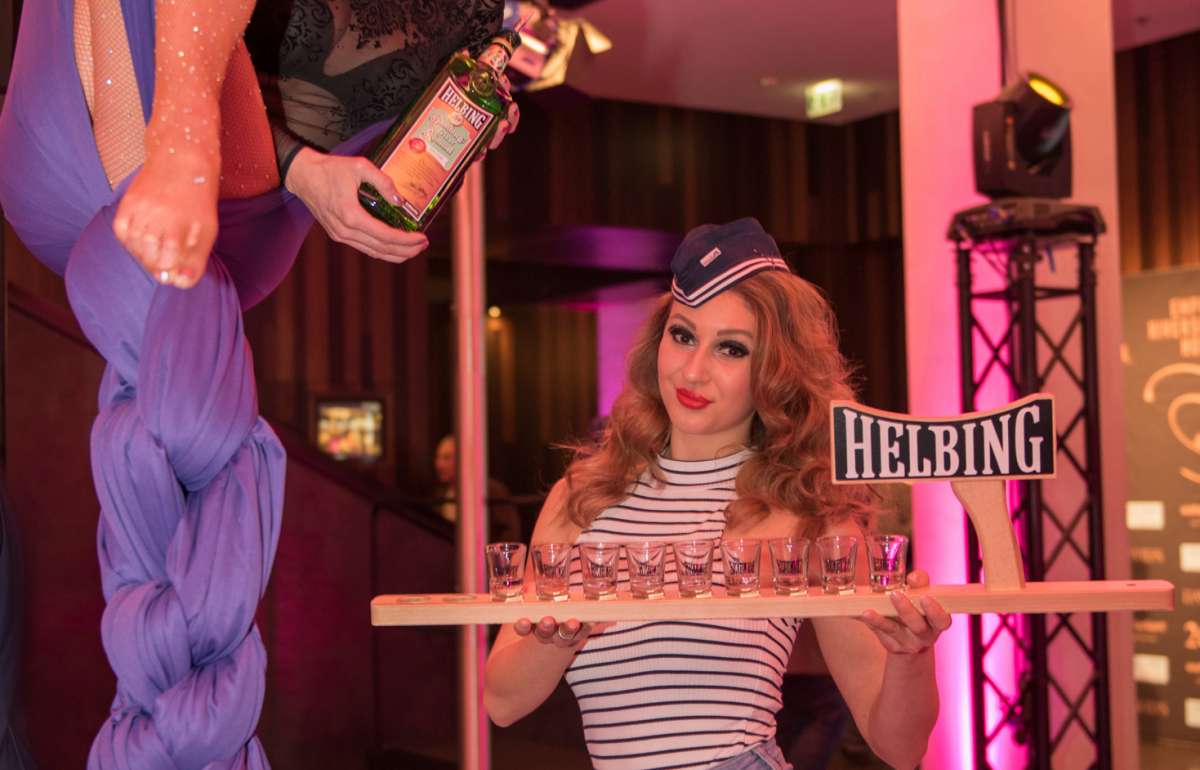 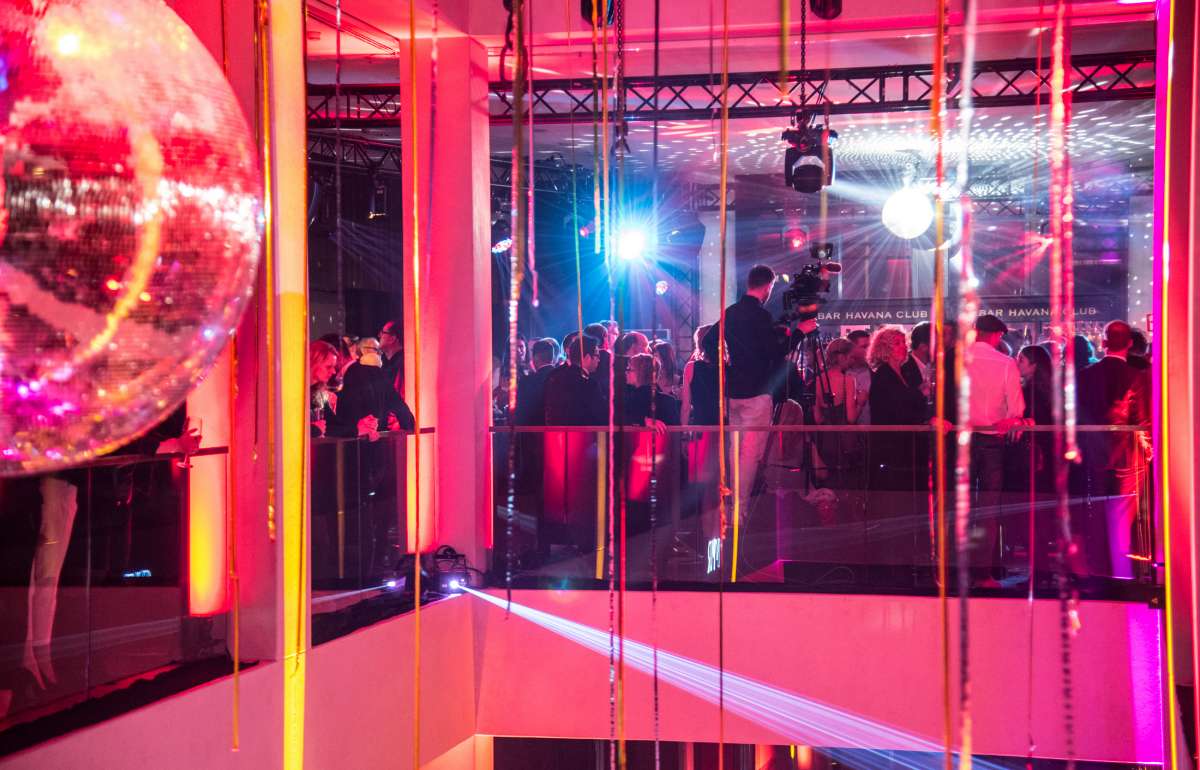 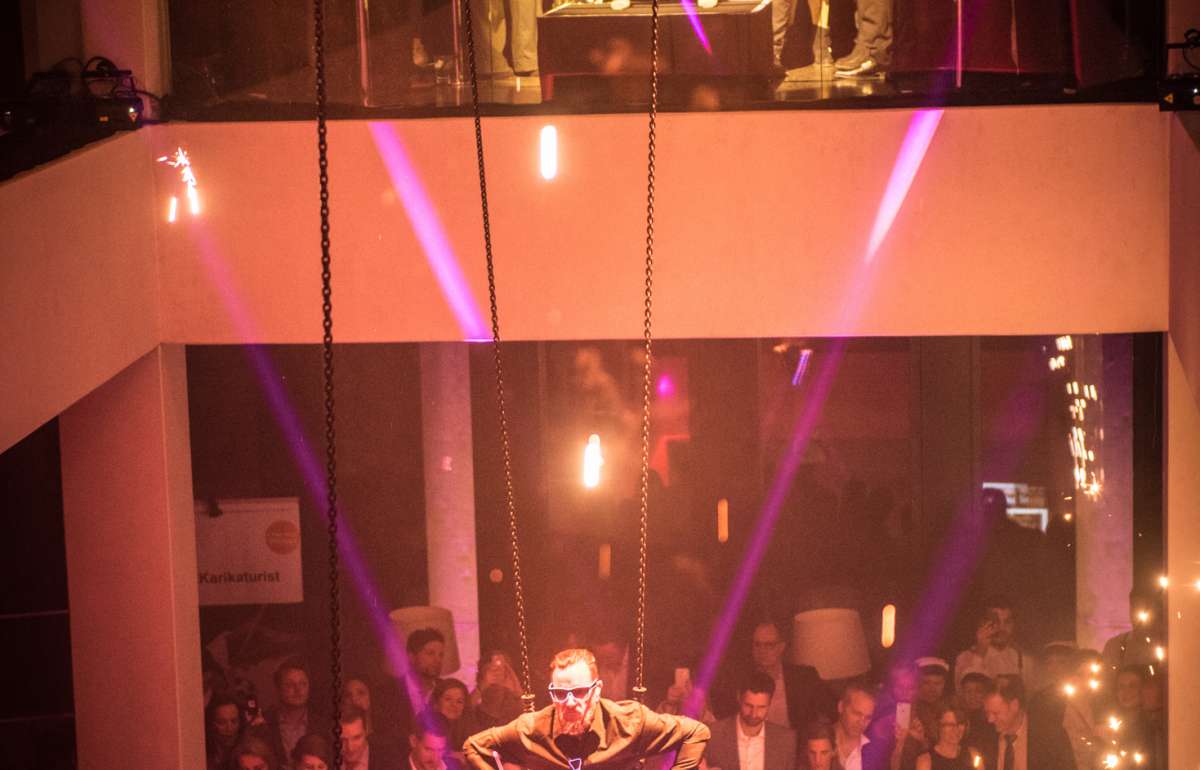 After five years of planning, the foundation stone have already been laid in November 2005. The construction period took over two years and the soft-opening, the unofficial opening, was celebrated in the End of 2007.
The grand-opening took place in February 2008 and the success story of one of the most popular hotels in Hamburg began. 10 years later the Empire Riverside Hotel is a part of Hamburg and we look back with pleasure to the unforgettable moments, which were created mainly by our loyal guests and great colleagues.

We are very grateful and would like to say thank you by taking you on a small journey through the development history of our hotel.

The Hotel Hafen Hamburg has been part of the Hamburg hotel industry for 4 years. Willi Bartels, a Hamburger “Kiez-Legend” constructed this traditional hotel as his first hotel project. Many years later the Empire Riverside Hotel would be his next hotel project. Modern, minimalistic and stylish – a contrast to the traditional Hotel Hafen Hamburg. Willi Bartels and his grandson Andreas Fraatz created the idea for a designer hotel in the centre of St.Pauli.

The British star architect David Chipperfield designed the 90- meter building, which towers of the Elbe with 327 rooms. The investment amount was about 67 Million Euro. We think this investment was more than worth it!

One of our favorites is the lovely Skyline Bar 20up with an amazing view over the harbour and the city. The 7 meter high panorama windows are unique – one reason why the bar is one of the most popular bars in Germany. However, nearly no one knows: the bar was a product of chance. There was a free area on the 20th floor and the founders decided to build a bar spontaneously. Good choice! Even we cannot get enough of this unique flair and view!

But back to the present: We would also like to give you an impression of our big anniversary celebration, which took place on Valentine’s Day 2018 with over 1.000 invited guests. Our entire team had been planning for more than a year to create an unforgettable event. The great guest response showed us - the effort was worth it!
The doors opened at 6.30pm and the guests were welcomed by a live saxophonist and champagne and Helbing pouring lady – both hanging from the ceiling - and stilt walkers. The lobby filled up quickly and the guests started to explore the upper floors with many highlights.

Highlights included culinary specials, creative and musical highlights, such as an iPad cartoonist and a wheel of fortune. Together with TUI Cruises and MONT BLANC we raffled a cruise trip, a factory tour with signed pens, and an overnight stay in our hotel. The lottery proceeds were donated to the Altonaer children’s hospital.

Highlight of the evening was the "10 Years Anniversary Show", in which trapeze artists, drummers, live singers and indoor fireworks ensured unforgettable and spectacular moments to everybody.
The party ended in the early morning with a lot of dancing and celebrating. We are already looking forward to the next anniversary! 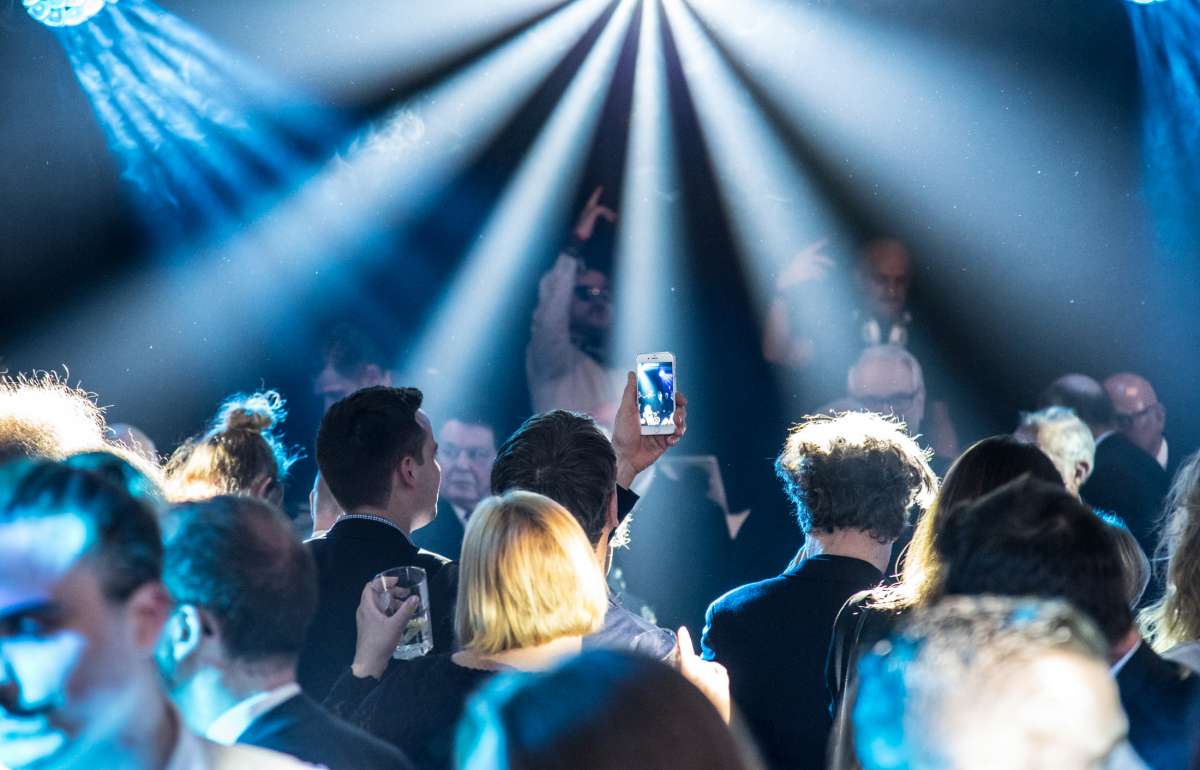 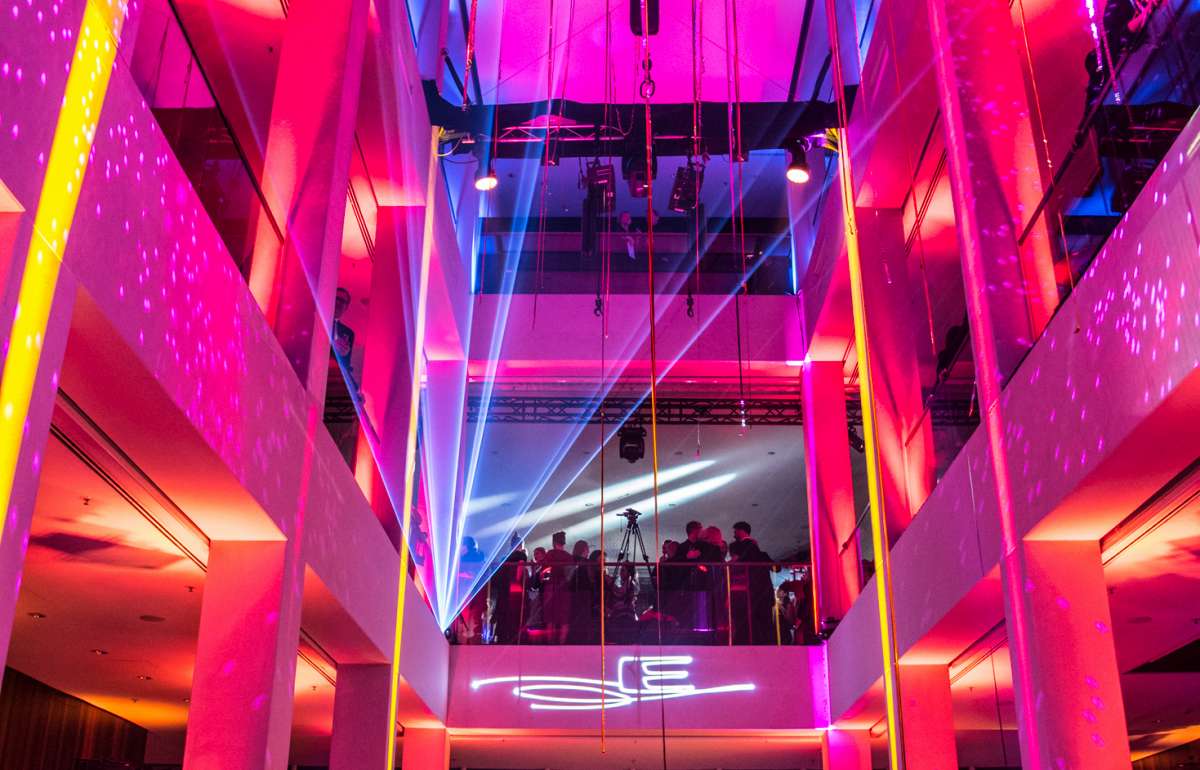 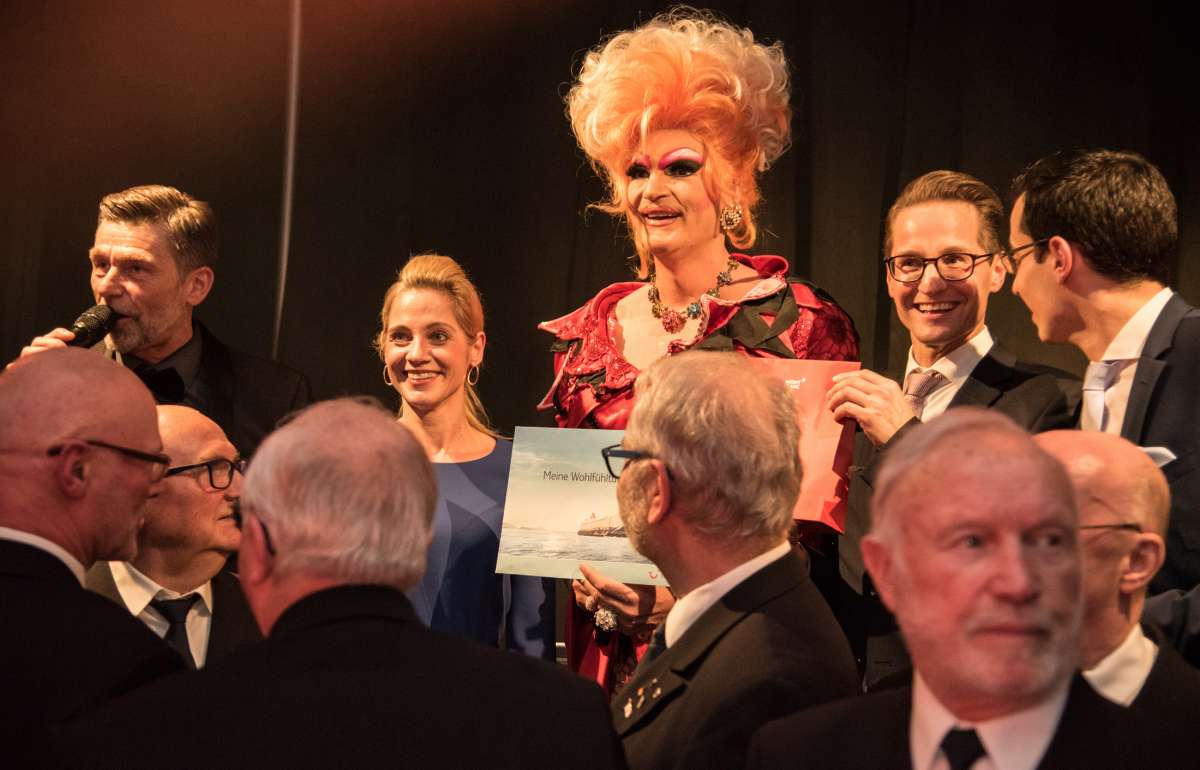 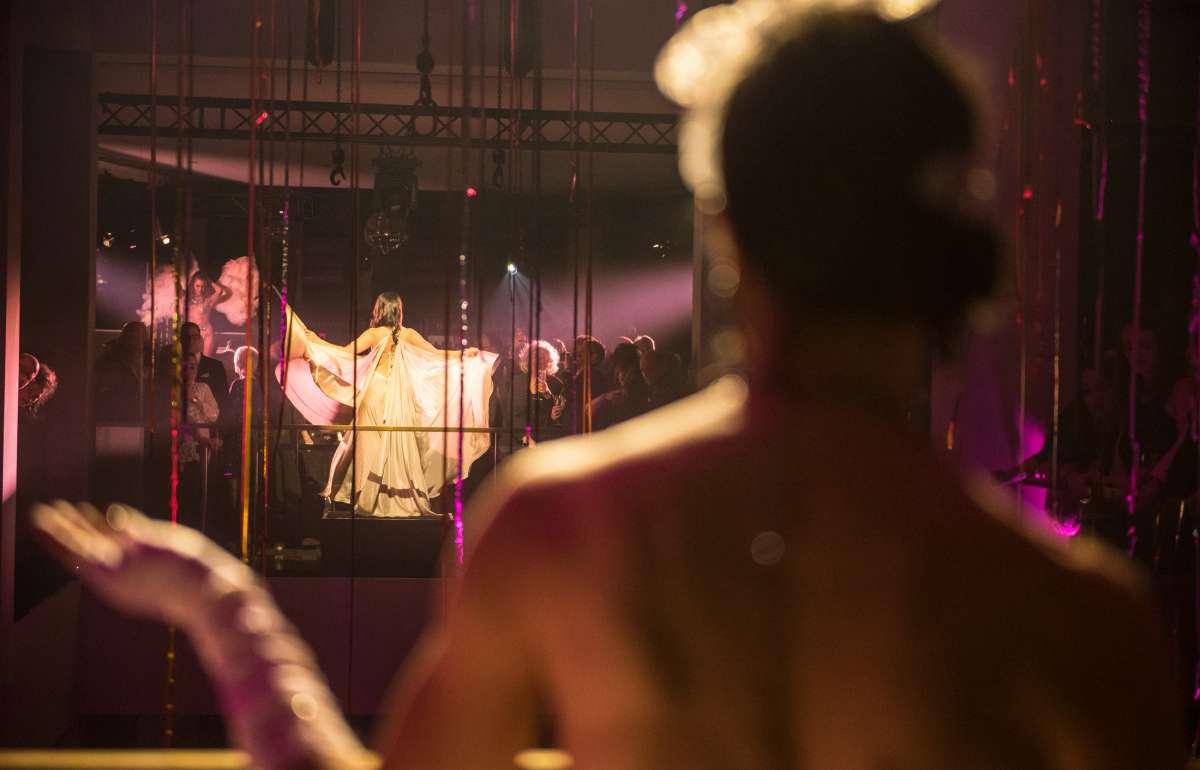 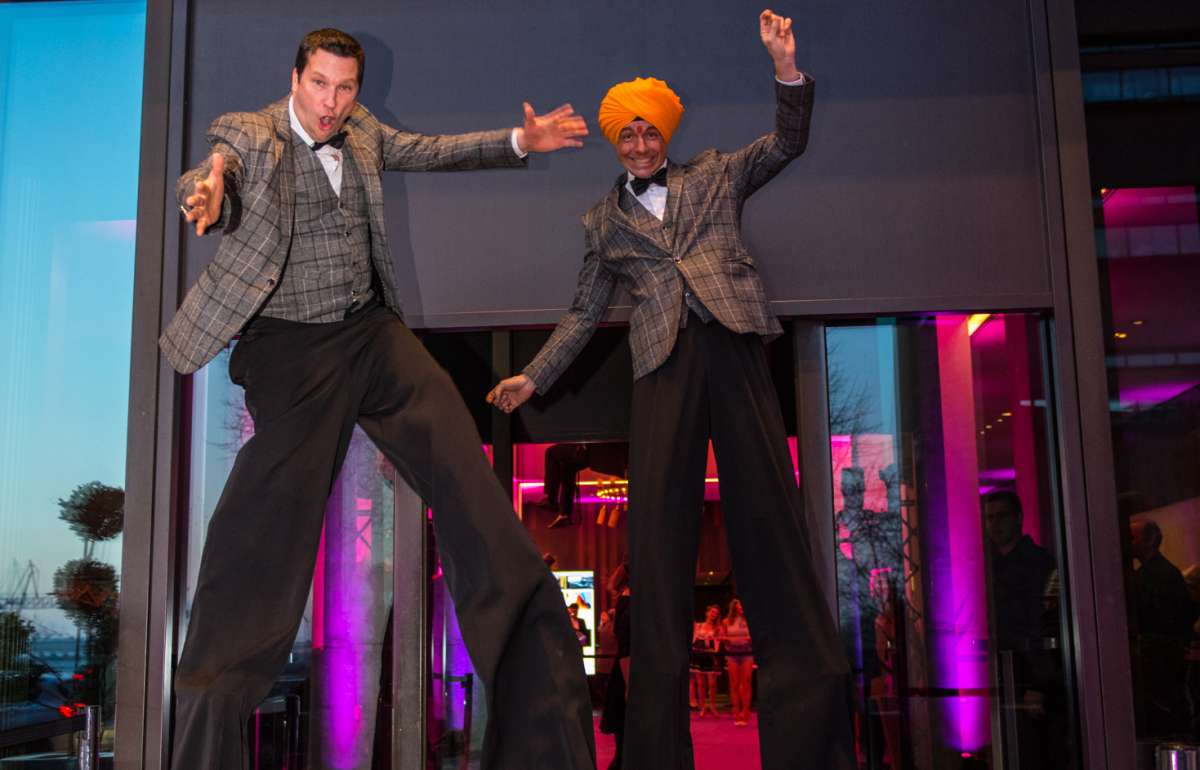 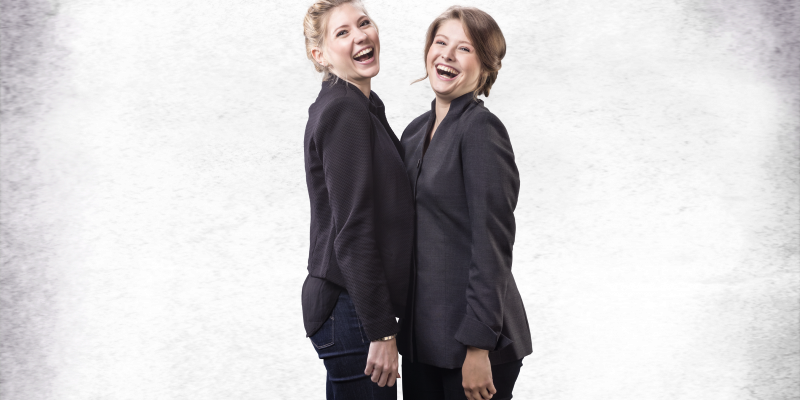 Every Original needs a Future

We are online – with great pleasure and passion we developed our career page in the past months. On this page we introduce ourselves as an employer, point out what we offer and job applicants can find job vacancies to start with us in the common future.

A Heart for Children

The Empire Riverside Hotel will celebrate its 10th anniversary this year. Many stars and starlets visited our hotel in the past decade and we asked them to draw angels on small canvas. From now on, until January 2018 you have the possibility to purchase these little artworks at an auction.