The Empire Riverside Hotel will celebrate its 10th anniversary this year. Many stars and starlets visited our hotel in the past decade and we asked them to draw angels on small canvases. From now on, until January 2018, you have the possibility to purchase these little artworks at an auction.

In different and very creative ways stars like Barbara Schöneberger, Uwe Ochsenknecht & Co. have painted angels on small canvases, which can be purchased at an auction in three rounds. The auction runs in cooperation with United Charity and we are looking forward to many bids.
The new owner of the angels is also doing something for the good cause.

We will donate the total proceeds to the german charity organisation “Ein Herz für Kinder”. 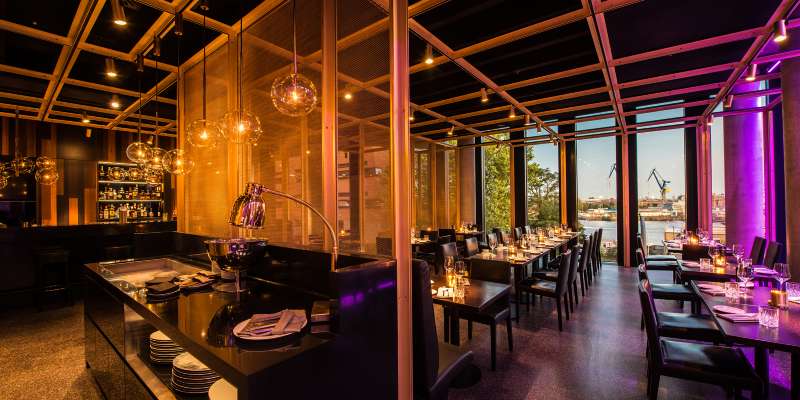 New concept for the waterkant

Experience seafood in a new way, grilled right in front of your eyes in our open show kitchen. Sustainability and freshness in mind you can enjoy daily wild-caught fish. 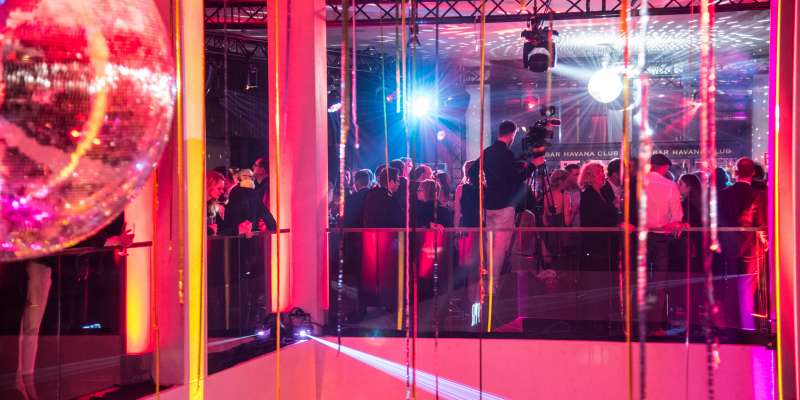 At Valentine’s Day 2018 we celebrated our 10th anniversary with a big event. 10 years Empire Riverside Hotel – you, our loyal guests created countless stories and unforgettable moments day by day…